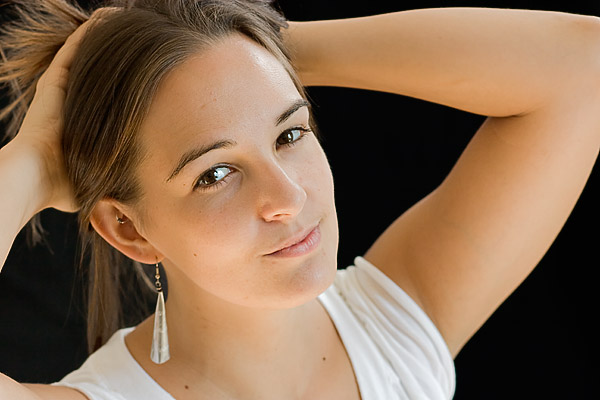 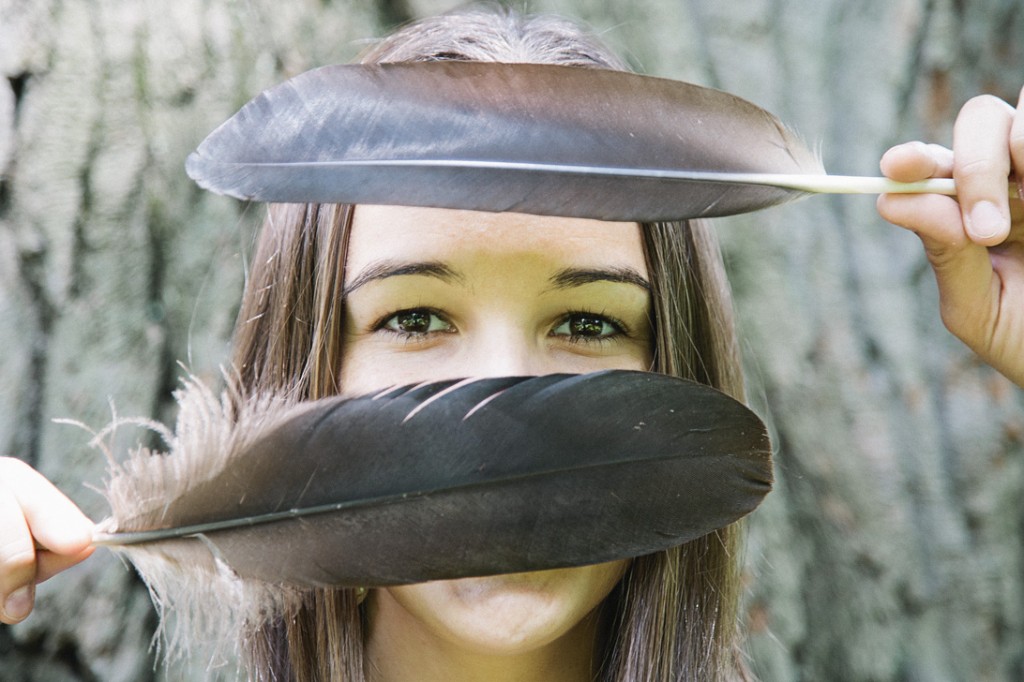 Voice Journey Sound Center founder Stephanie Rooker is a vocalist, composer, voice teacher, and therapeutic sound facilitator.  She brings a dynamic, cross-cultural, and multidimensional perspective on sound, especially the human voice, to awaken the medicine of sound within us all for holistic well-being, personal growth, and creative empowerment.

Grounded in over 18 years of vocal training and inspired by studies with pioneers in the field of sound healing – including Silvia Nakkach, John Beaulieu, Louise Montello, Pat Moffitt Cook, David Hykes, and Don Campbell, Stephanie’s Voice Journey® teachings integrate healthy voice technique with somatic awareness, deep & active listening, and fundamental principles of sound healing.  She employs a distinctive grasp of cross-cultural archetypes and mindful facilitation to convey the vast possibilities of expanding consciousness as well as promoting healing & empowerment through the voice.  Her teaching is effective for people of all backgrounds & singing experience levels and is especially helpful in freeing the voice from the constraints of past trauma, inhibition, and fear, in addition to offering the stress & pain relieving benefits of sound healing and meditation.

Performing since childhood, Stephanie has a background in Western Classical technique as well as Jazz, Blues, and Gospel vocal styles.  Since 2007, Stephanie has distinguished herself as a force of soul on the NY music scene, releasing two albums of original music – Tellin You Right Now (2008) and The Only Way Out is In (2010).  Her latest recording project, Make the Way by Walking – Voice Journeys with Stephanie Rooker (2015), is a double-album of improvised music based on her Voice Journey® teachings, in collaboration with a host of master sound healing practitioners & musicians.

Stephanie earned a B.A. in Ethnomusicology with a special emphasis on the music of West Africa and the Diaspora from Oberlin College, under the advisement of Roderic Knight.  This coursework led her to spend four months in Ghana, where she studied traditional music as a means of cultural expression and communal empowerment for the Ashanti, Dagomba and Ga tribes and produced an album of her field recordings, Music from Ghana (2004).  In 2011, Stephanie was certified as an Integrative Sound & Music Practitioner by the NY Open Center’s Sound & Music Institute, under the direction of Don Campbell.  In 2014, she completed a 200-hour practitioner certification in Yoga of the Voice, developed by Silvia Nakkach/Vox Mundi Project.  And in 2016, she completed Rhiannon’s 9-month mastery-level vocal improvisation program, All the Way In.  She is currently working towards a master’s degree in Mental Health Counseling at Hunter College.

Stephanie performs with the Riverside Church Inspirational Choir and guitarist Ben Tyree, among other NY-based musicians.  She works as a therapeutic sound practitioner and teacher with Community Healthcare Network and Crossing Point Arts, which provide health & wellness services to underserved communities and arts workshops to survivors of human trafficking, respectively.  After working as assistant coordinator of the NY Open Center’s Sound & Music Institute from 2012-2015 under the direction of Wendy Young, Stephanie reunited with Wendy in 2017 to develop and co-teach a 200-hour Therapeutic Sound Practitioner training for the International Sound Therapy Association (ISTA). Stephanie also offers therapeutic sound sessions and voice lessons, public workshops and retreats, and private voice gatherings in New York & beyond.