The voice can only produce what the ear can hear. It is through the refinement of our listening that we expand the possibilities for our voices. This interactive series of workshops hones in on musical, technical, & extra-musical elements of specific musical styles to deepen listening, enhance empathetic understanding, and enrich expressive vocabulary. 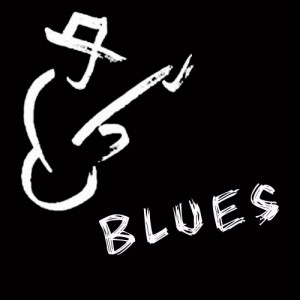 The blues was not only instrumental in the integration and evolution of American music, but also a vital element in the cultural healing of wounds from slavery and its continuing effects. This workshop examines the complex simplicity of this music and explores the powerful application of its elements in the context of current personal, trans-personal, and cross-cultural healing.

There is an inherent power in African-American spirituals. The sanctity of this musical lineage transcends its religious context, as it bears the weight of freeing people from slavery and uplifting them from oppression. This workshop is a survey of traditional spirituals that traces these songs to their historical, cultural, and elemental sources. Listening and singing these songs with deepened awareness of this context offers renewed perspectives about historical and present-day power structures and cultural dynamics. 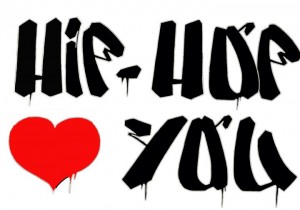 Often misrepresented & misunderstood, hip-hop has the power to communicate across & unite cultures. Much more than a genre of music, hip-hop is a culture of various art forms, social philosophies, and political resistance, with roots running back to West Africa and branches extended to all corners of the world. This workshop offers an experience of the elements of this musical form that enhances the taste for hip-hop as well as empowers the context of its rendering. 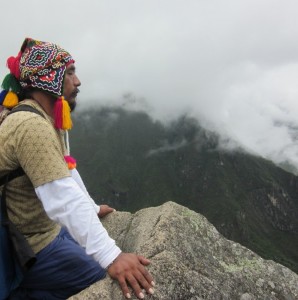 Nearly every indigenous tradition on the planet includes music among its healing practices. The word “shaman” (derived from the indigenous people of Siberia) is now often used to describe “medicine men & women” from all cultures. In some traditions –especially those of indigenous tribes of South America– shamans’ songs alone are healing in & of themselves. Discover how the complex simplicity of these songs speak to the depths of psyche and explore the reality of sound as a web connecting all things.

<– Back to Workshop Listings